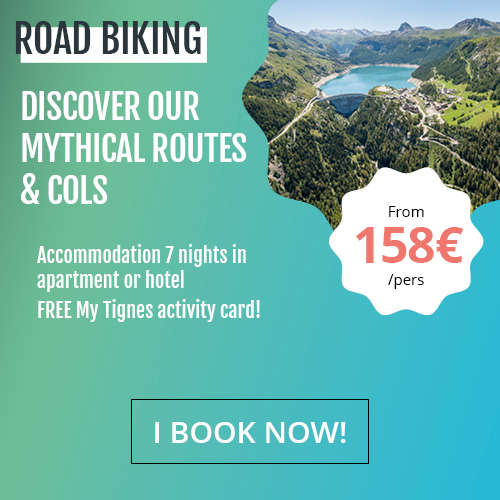 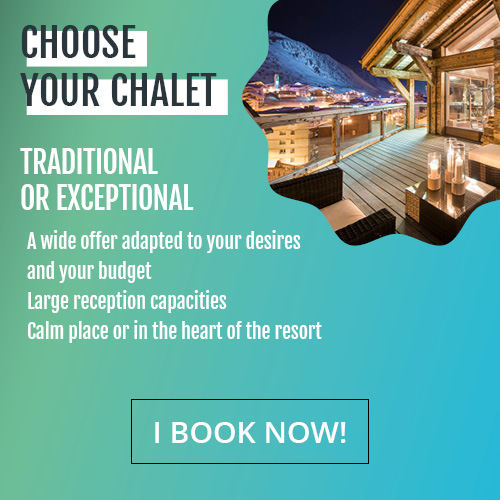 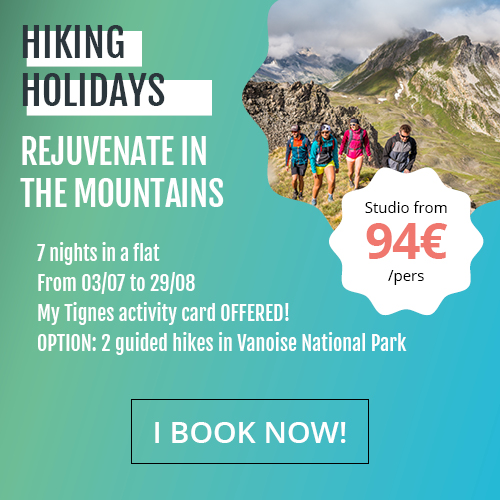 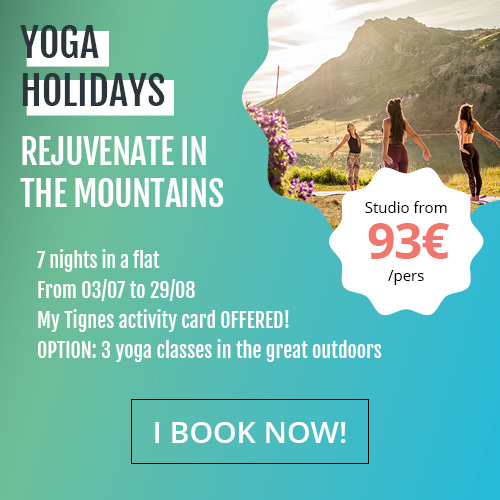 Have you ever had a crazy idea for a ski or snowboard film? Well this winter we are giving you the chance to bring it to life on a very, very big screen. Get your team together and start planning now - you will only have 8 days to make your film and then it will be time to walk down the red carpet at our legendary Premiere Party.

RULE #1: absolutely no spoilers - keep your film a secret until the premiere night

RULE #2: you must collect a filming flag to enter a film

RULE #3: Your filming flag must feature in your film to prove it was shot during filming week

RULE #5: Films must be shot in the Tignes & Val d'Isère ski area. 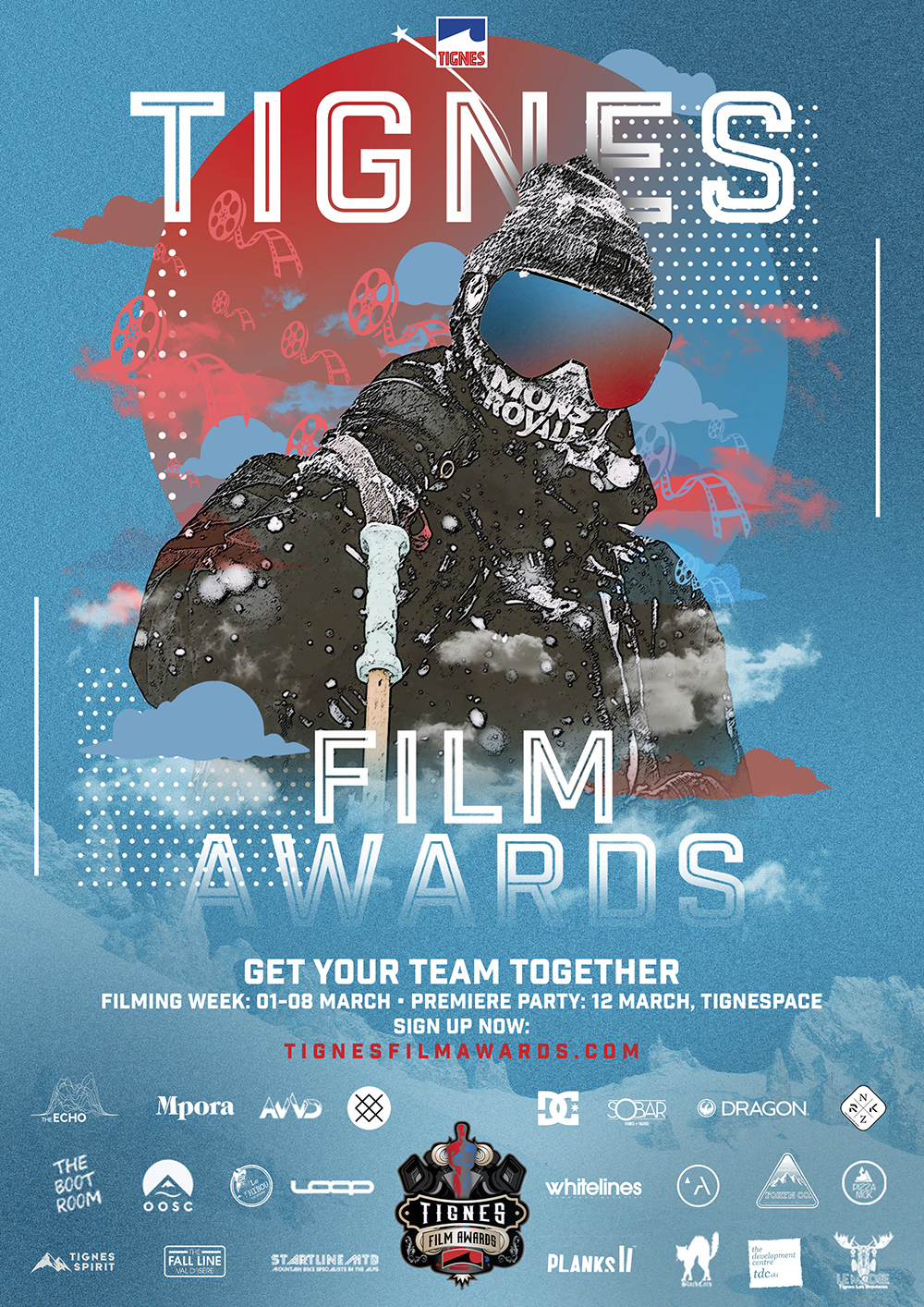 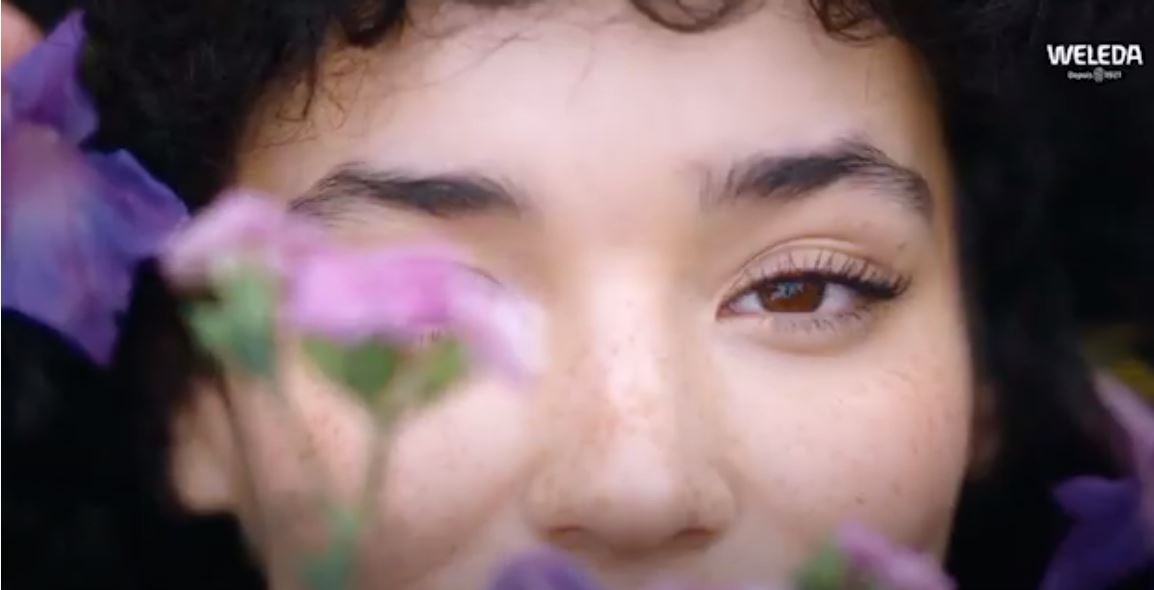