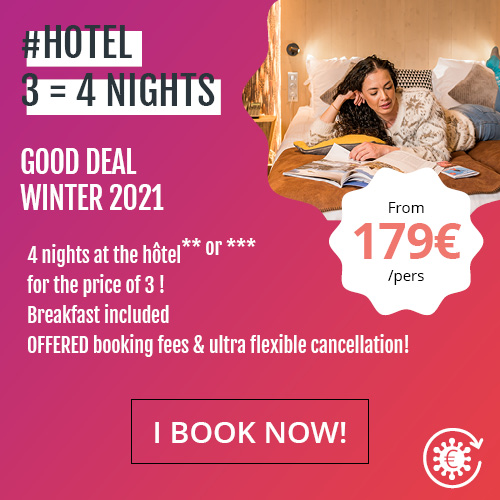 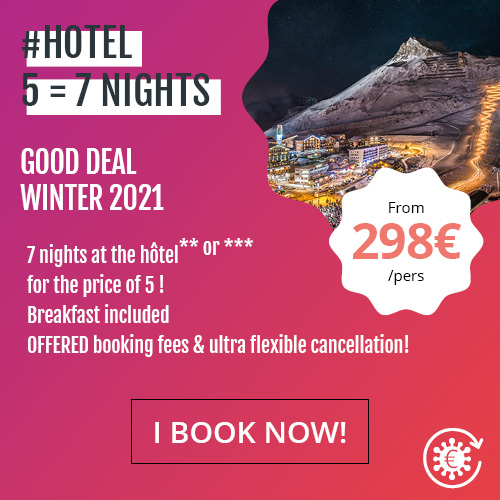 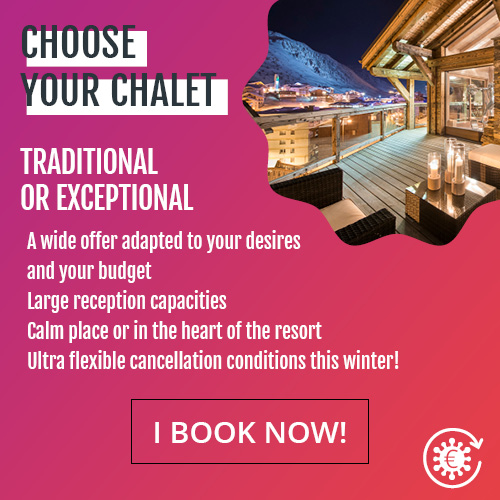 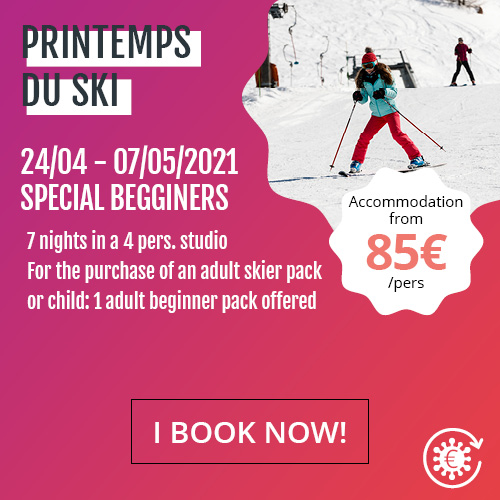 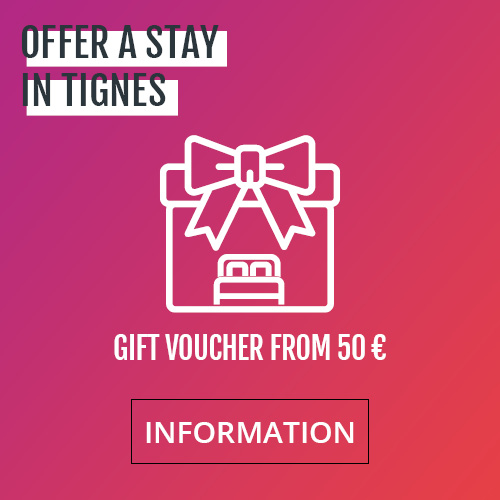 Just as Paris has the Eiffel Tower so London has “Big Ben” and New York the Statue of Liberty; when it comes to Tignes, it’s the lake, the glacier and its hydroelectric dam that stand out. From natural masterpieces to a gigantic man-made monument, take a look at three of the best features in Tignes… It's a wonderful place to ski in France !

Already a fan of summer holidays in the mountains? With water that has come straight from the Grande Motte glacier, the natural lake in Tignes is full of surprises! With water-jumping, hot-jumping, blob jumping, stand-up paddling, Pedaloes, canoeing, kayaking and trout fishing, the watersports base in Tignes is a veritable paradise for both adrenaline-hunters and those who enjoy the classics. It is the place to be for those who love a “beach in the mountains” atmosphere!

Winter sports more your thing? Just the idea of having a lake right at the heart of the resort might surprise you! But you’ve probably already crossed the frozen lake walking between Tignes le Lac and Tignes Val Claret without even realising it. Your children may have skated across it already without noticing that they were skating on a natural ice rink just like those of its Canadian counterparts. Intrigued? Then head to the dedicated ice-diving spot and discover the magical scenery that lies beneath the ice! 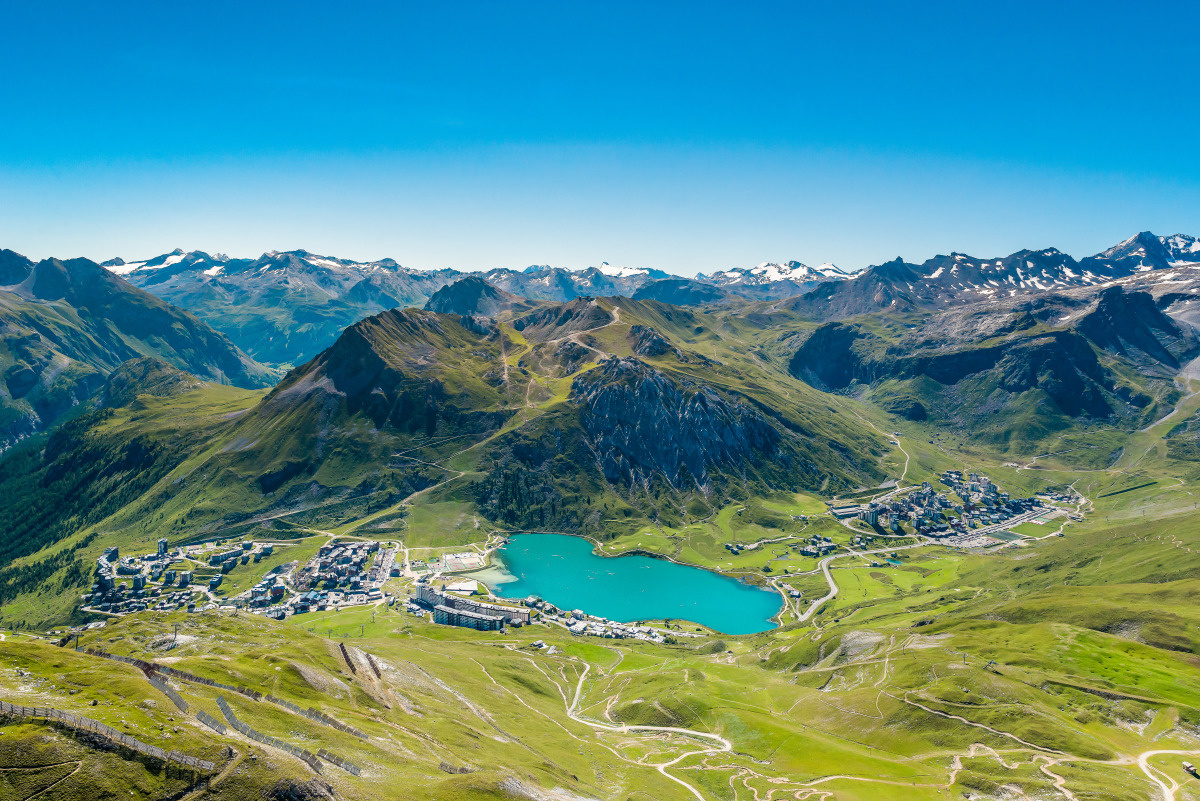 At the summit of the Tignes – Val d’Isère ski area, the Grande Motte glacier at 3656m is the symbol of the resort of Tignes, that can even be seen on its logo, depicted by the characteristic white “wave” against a blue sky background.

Accessible in just 7 minutes via the Perce-Neige funicular (3032m at the top) then the cable car (3456m at the top), it is an essential destination for those who love big ski days and breath-taking scenery, whatever the season.

From October onwards, ski before everyone else on blue, red and black runs alongside the regional and national alpine and freestyle ski teams who are busy training for the coming season. Throughout the winter until May, enjoy exceptional ski conditions thanks to the altitude and aspect of the area. In July, try out the “summer skiing” experience next to the training teams, enjoy a few runs in the snowpark at the top of the slopes or hire a high-mountain guide to safely explore the magnificent panoramic views available to you at 3656m! 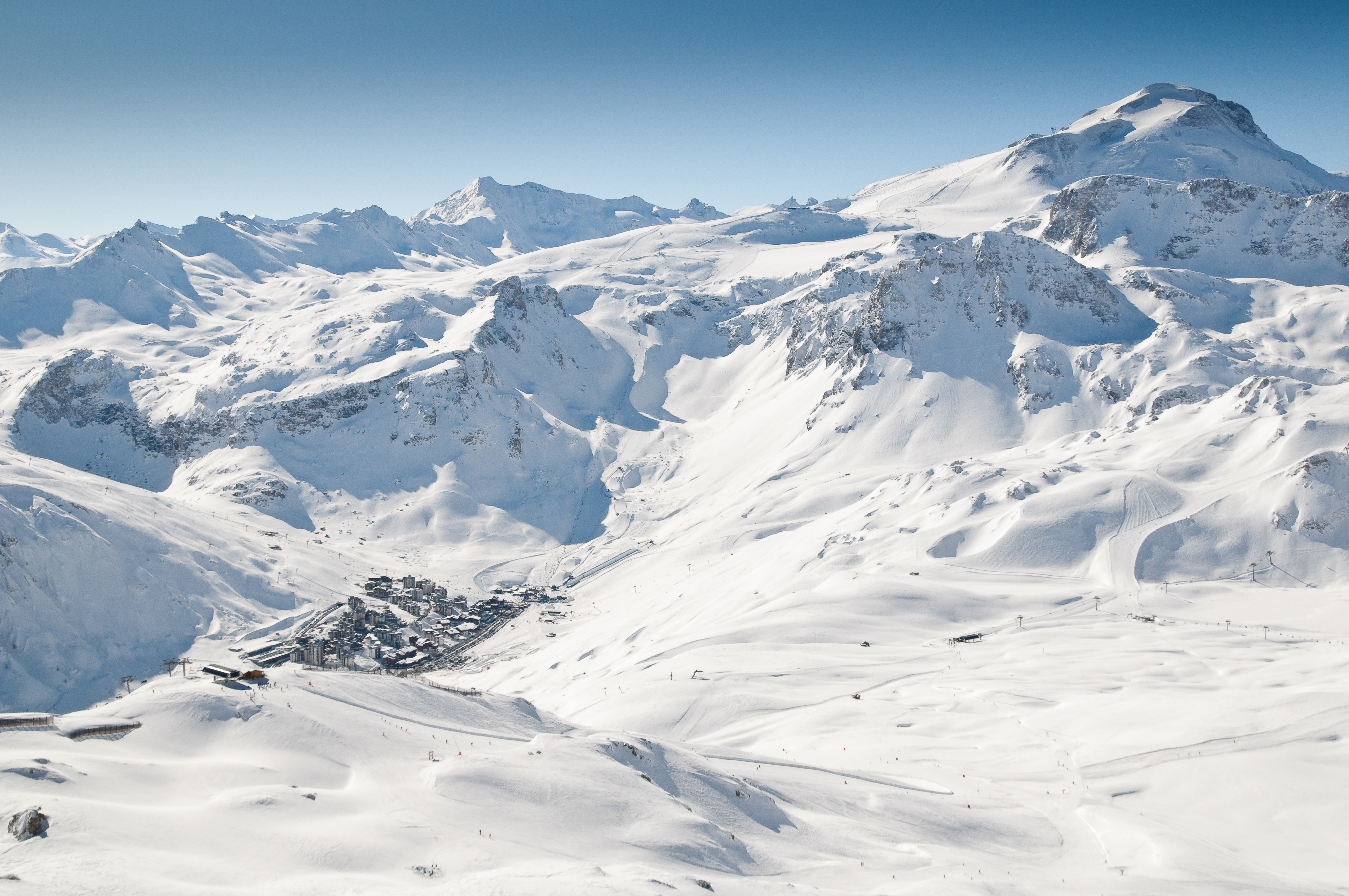 THE EDF HYDROELECTRIC AND THE Chevril LAKE

180m high, 300m long and 43m wide at its base, the Tignes dam has been the highest hydroelectric dam in Europe for some time now and is still the highest in France. Now part of the landscape with its magnificent artificial lake containing 235 million cubic metres of water, it remains an emotional symbol for the Tignards who had been living in the old village of Tignes that was flooded when the dam was built in 1952.

Today, it has become the gateway to the resort rebuilt at 2100m by a handful of visionary families who stayed in the area following the disappearance of the “old Tignes”. Keen eyes can still make out the portrait of Hercules, the Giant of Tignes on the Tignes les Brévières side of the dam, a gigantic (18,000m²!) yet short-lived fresco created by Jean-Marie Pierret in 1989 and destined to disappear.

Up until the year 2000, the lake was emptied every 10 years so that the infrastructure could be checked. Since then, robots have carried out these checks and the emptying of the lake has become a rare occurrence. 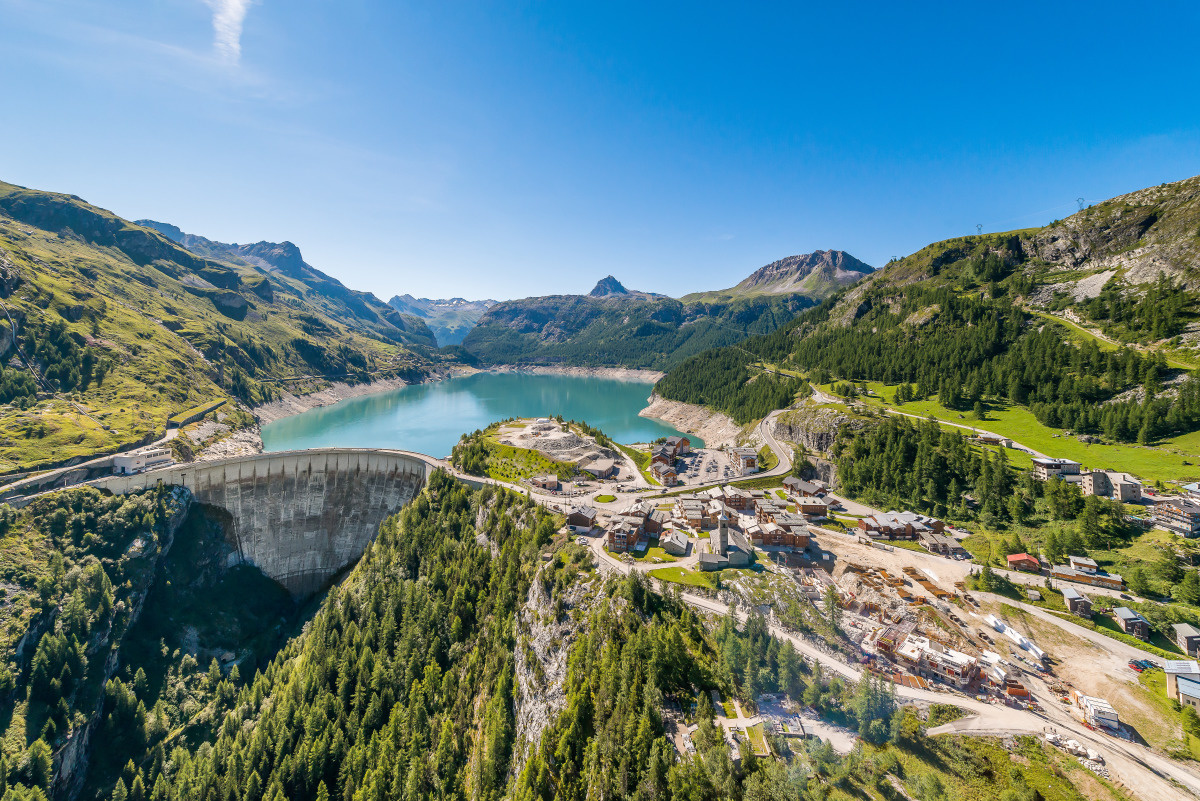 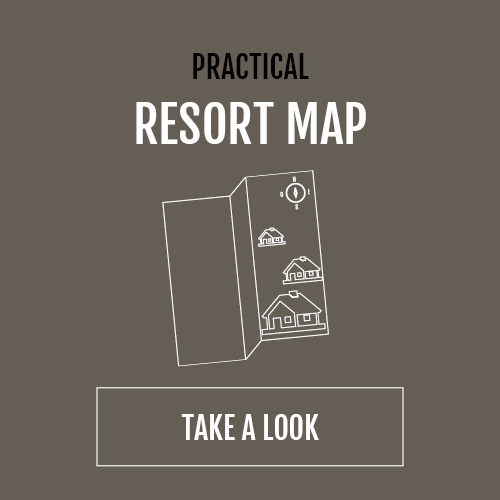 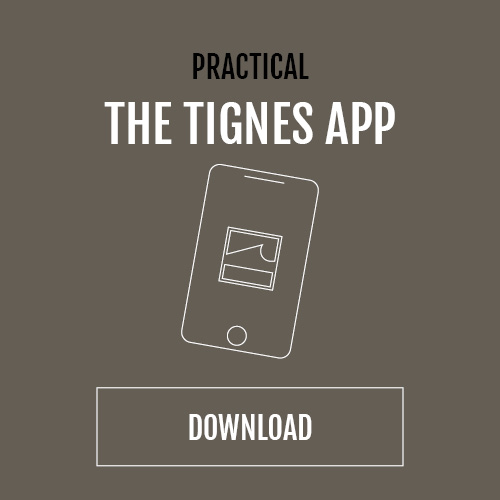