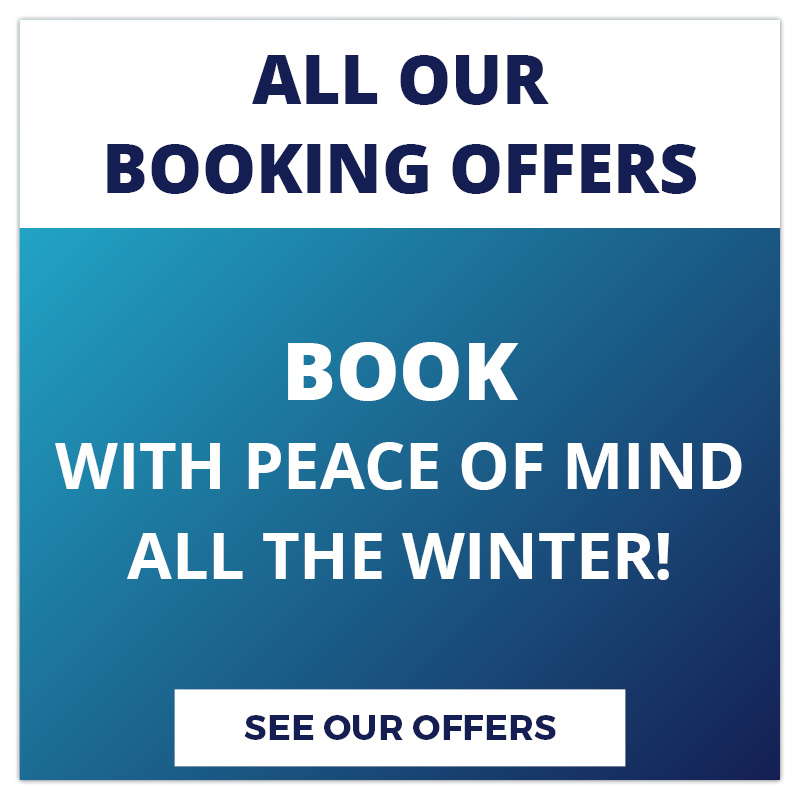 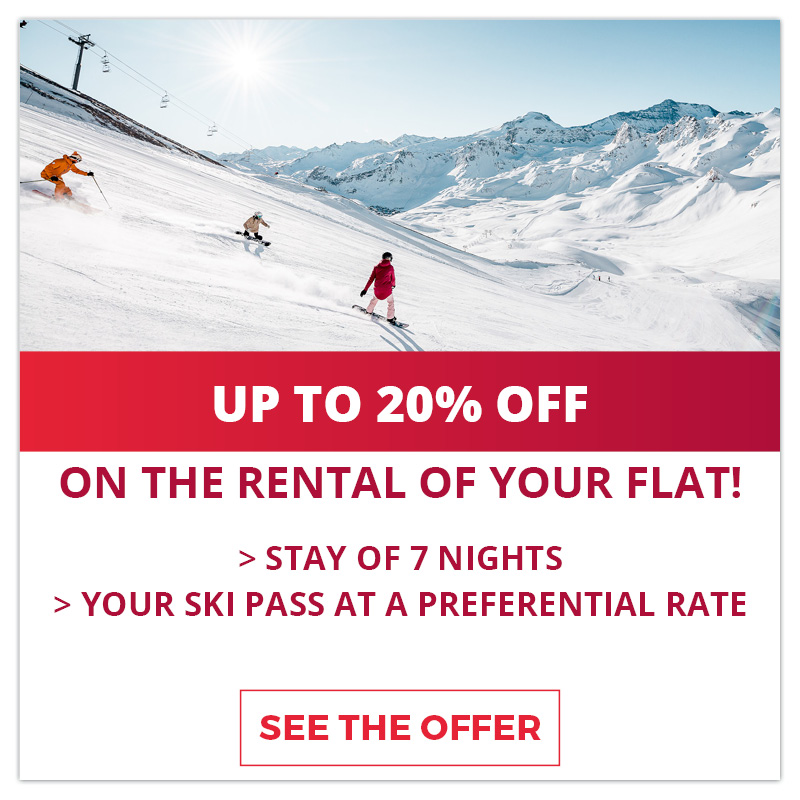 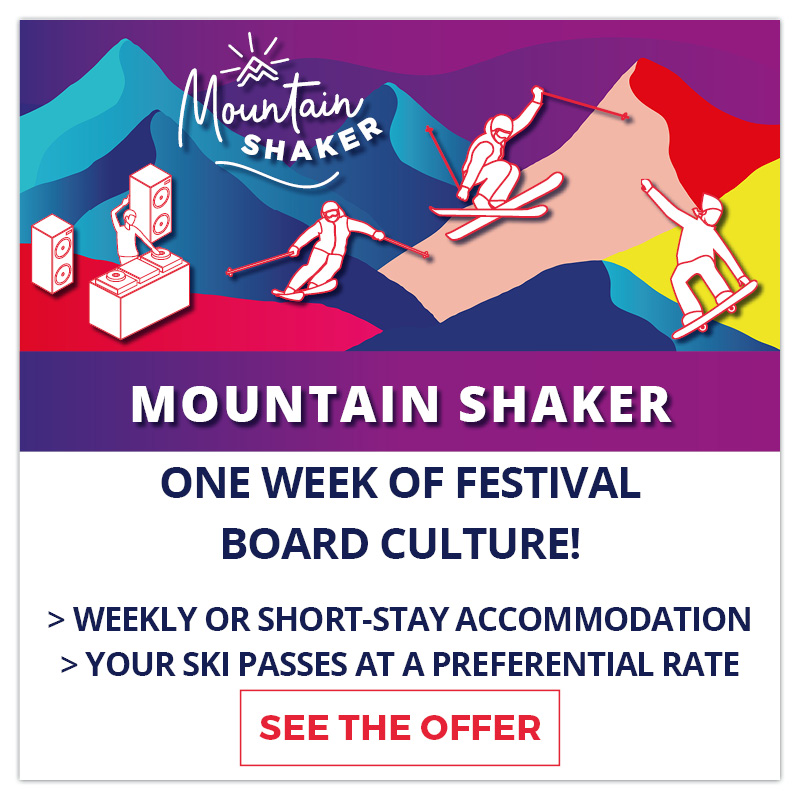 60 minutes to solve a series of puzzles and escape!

Escape Games are a great success all over the world with lovers of puzzles, secret codes and well-hidden clues! "Locked" in a room (which very often leads to other hidden rooms), you have 1 hour to escape, with your team, from the universe in which you are immersed by solving all the challenges you will encounter.

As soon as the game master has explained to you the objective to be achieved, the timer starts! You will then have to look everywhere, up, down, lift objects, scrutinize the room in detail to spot the first clue that will lead you to the next, and so on until the big resolution.

Escape Games require complementary personality traits: a good sense of observation, logic, a spirit of deduction, but also knowing how to let go to spark ideas, even the craziest, that will lead to the solution.

The tall ones will find clues on the ceiling while the little ones will discover secrets hidden under the furniture; mathematicians at heart will solve puzzles while creative people will make unexpected and yet correct associations of ideas. It is by cooperating with your whole team that you will advance the game at high speed, to try, why not, to beat your previous time!

For 1 hour, you will think of nothing but your goal. Between great concentration, excitement at the discovery of a well-hidden lock, laughter at outlandish ideas, loud cries as you approach the final solution... Expect to debrief for hours on each step: those that amused you, those that gave you a hard time, the one where your teenager completely amazed you (and where you still haven't understood how they managed to solve this impossible riddle or find an almost invisible lock).

In Tignes, several types of Escape Games are to be tested: Escapes Rooms (from which you have to escape), Mobile Escape Games (customizable, to be played directly at home), Outdoor Escape Games (outdoor games based on augmented reality) and the Apéro Escape Game (the latest novelty). Something to occupy your evenings – or a gloomy day. It's your turn!

Discover the escape game, a challenge of escape, cohesion and reflection. “Choose to live an incredible adventure with friends or family ! Inside in our Escape Rooms or outside with the I-Quest (We use augmented reality on a digital tablet coupled with a classic Escape-Game adventure to make the magic happen. You then navigate between 2 worlds, yours and the one imagined by our teams). You will need to be logical and team-oriented to solve the mysteries of Escape Game Tignes, so get your thinking caps on ! From 23 to 30€/pers